Every year, ACID supports around 40 feature films, fiction and documentaries. ACID works with...

ACID aims to build the exposure of films over time, to ensure that all audiences have access to films.

Working closely with distributors, ACID promotes films among cinema programmers in over 400 independent venues (partner and / or member).

In order to educate and diversify audiences, ACID organizes over 450 discussions, masterclasses and concerts with directors, scriptwriters, actors, composers.

Films supported by ACID are watched throughout the year by programmers from 100 festivals in over 40 countries worldwide. These international partnerships allow them to discover and access films that often do not have a distributor or a sales agent as well as the filmmakers' trips for a hundred Q&A each year.

ACID has created a network of audience members.

Education is also an important part of the activities of ACID through partnerships with boards of education, high schools, universities, cultural associations as well as the organization of screenings for schools and workshops in vacation centres and penitentiaries. ACID also publishes pedagogical documents when films are released.

ACID is a place of solidarity where filmmakers of all generations and backgrounds come together.

Since its creation, the association has been fighting against exposure inequalities for films and also works on political proposals to improve the distribution of independent cinema. 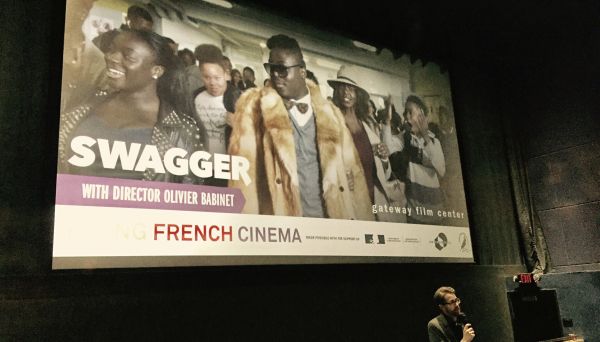