Animation director, illustrator and cartoonist. His books and comics have been published in countries like Spain, France, Italy, Brazil and Korea. As press illustrator he has published regularly in magazines like ELPAIS, La Voz de Galicia, Vanity Fair, Communication Arts or Boston Globe magazine.

He has written and directed short animation as "Birdboy" , "Unicorn blood"or "Decorado"based in his comics. His work has been nominated on four occasions for the Goya Awards, winning three times the prize (best animation film and best animation shortfilm twice) . He has won over 100 awards in international events such as the Festival of Annecy, Chicago, Foyle, Silver Meliés or Expotoon. His works have been exhibited in prestigious festivals worldwide as Cannes, Toronto, Annecy, Clermond-Ferrand, Animafest Zagreb or Slamdance.

He just finished his first featured film "Psiconautas", co-directed with Pedro Rivero, based on the graphic novel of the same name by the own Vázquez.
Biographie
2015 - PSICONAUTAS
Filmographie
Partager 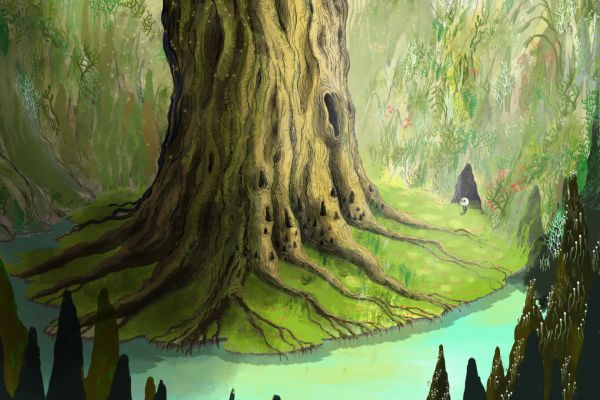