After 30 years of exile in Paris, Jana travels back to Vilnius. She wants to see again the lake that Paulius, her first love, called « Walden ». This film is a tale of the Lithuanian youth before the fall of Communism. Between first emotions and black market, there are the dreams of freedom and leaving for the West. 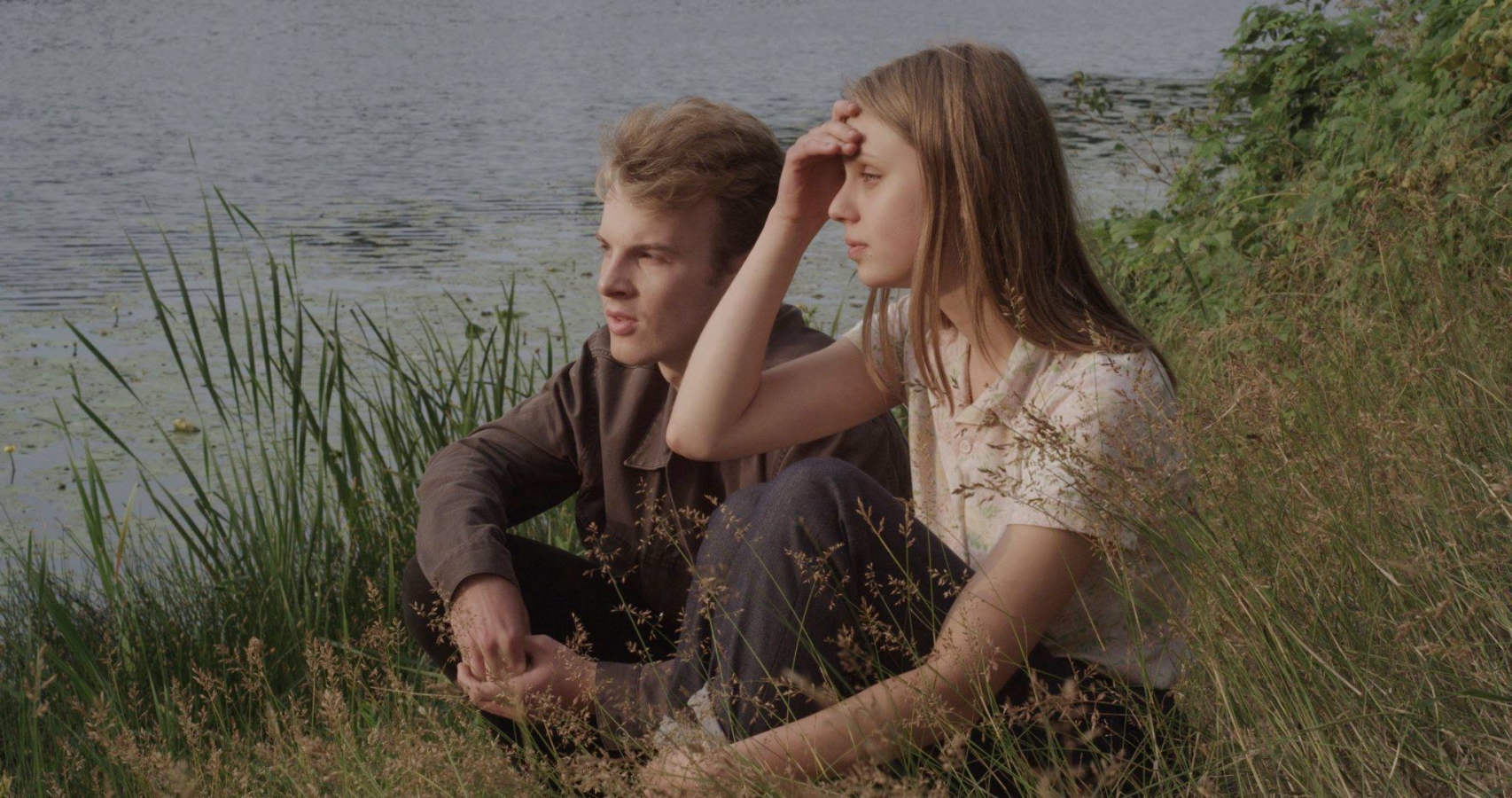 The filmmaker sought to emphasize those elements of nature and emotion – with the lake's name a very knowing wink to the book by Henry David Thoreau and the film by Jonas Mekas – in order to circumvent an all too easy narrative trap.

The wistful Bartaite – previously seen in Bartas' 2015 film Peace to Us in Our Dreams – carries the brunt of the narrative as the 17-year-old Jana, with Horackova's unfussy camera capturing the character's growing infatuation with the amiable crook Paulius (Laurynas Jurgelis).


Warning: Invalid argument supplied for foreach() in /home/lacid/www.lacid.org/application/front/film/tpl/film-presse.tpl on line 20