Jacek Naglowski is a film producer and director, member of Polish Film Academy, awarded with scholarship on the field of film by Polish Minister of Culture and National Heritage. He has produced 12 documentaries, 4 feature films and 2 shorts, mostly international co-productions, which have won over 40 awards at international film festivals. His documentary film Gugara (producer, scriptwriter, co-director, editor) was selected to Cannes Film Festival and was purchased to the collection of Centre Pompidou in Paris. In 2012, he co-founded the Circus Digitalis company focused on VFX, 3D imaging solutions and virtual reality. The company develops its own technologies supporting film and cinematic VR production process. Since 2005 he is involved in social activities connected with film. 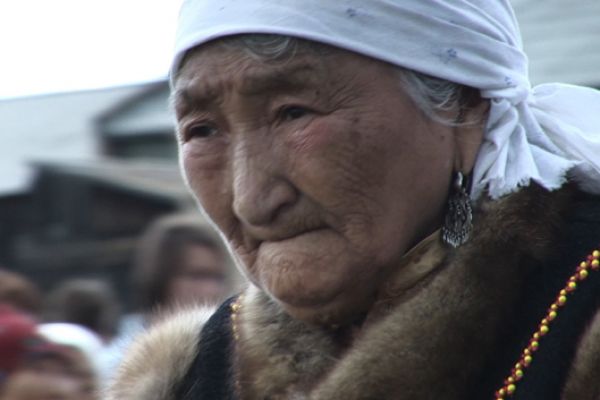