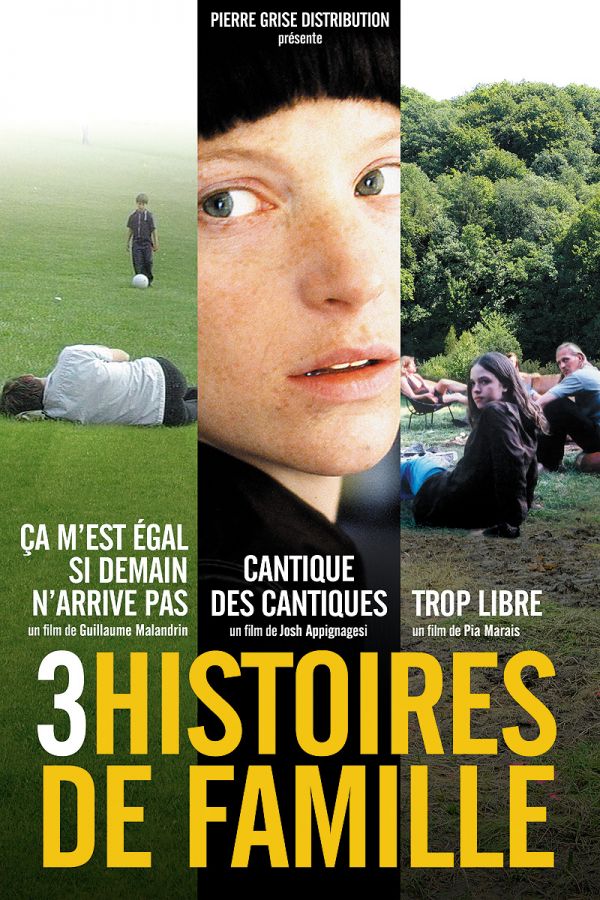 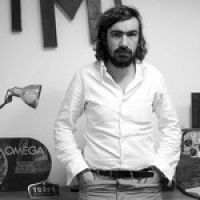 “Who is your father” intones a disembodied voice over a shadowy mysterious landscape of horrified figures. “Who is your father,” the young man reiterates, in a phrase that sets him in question against his own Jewish identity. The father will remain absent throughout the film, and the classical family model of what's left - mother, daughter, and son – proceeds inexorably down a path of complete deconstruction.

Uttering holy words of prayer and scripture from what will be her death bed, the mother craves to see her son once more. Her daughter Ruth stands by in obedient attendance in their North London home. But troubled son David, recalling Gide's urgent “Famille, je vous hais,” distances himself from his mother as surely as if she represented the letter of the Law.

Despite excommunicating himself, David, the promising son become transgressor, starts to live his Jewishness vicariously through his sister Ruth. But prohibition yields desire, and their repressed lust towards their own flesh and blood threatens to reach a deadlock, a point of frustration, where the incestuous blends with the religious and boils into violence. King David – wasn't he the one who killed in order to get Bathsheba ? Ruth becomes his obscure object of desire, and a murky mirror of his own narcissism.

Song of Songs, set by Josh Appignanesi on the border between the holy and the sacrilegious, is a dark, minimalistic yet complex film de chambre. The director skillfully captures the drives and anxieties of his characters, setting up an intimate and claustrophobic space where domination and submission verge on the sadomasochistic. Characters appear as shadows, abandoned, often shot from the back of the head, as if the camera is constantly searching for an identity, never quite reaching it. Blond-haired Ruth, apparently frail and introverted, dons a dark wig, symbol of marriage, playing with her looks as in Godard's Le Mépris. Is she a married woman, a lover, a sister, a daughter… ?

Stunning cinematography intensifies an obscurity that folds temptation and death together. With cryptic imagery of fire, charged moments of silence, angles that refuse the face, and intense close-ups, one is reminded of Bergman.

The director shows us an impossible love, mirroring the biblical text Song of Songs in which the two lovers, constantly yearning for one another, never actually meet. Brother and sister's repeated readings from the Bible seem both an iteration of the Law and an avowal to break it. Other quotations abound, resonating through the film : Ecclesiastes' warnings of vanity butt against a powerful image of child sacrifice from William Blake. Appignanesi seeks to go deeper into the void separating ancient from modern, freedom from transgression, morality from vice, hoping there to find some salvation for being and emptiness. 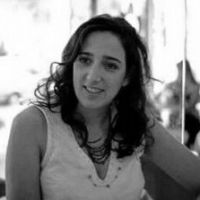